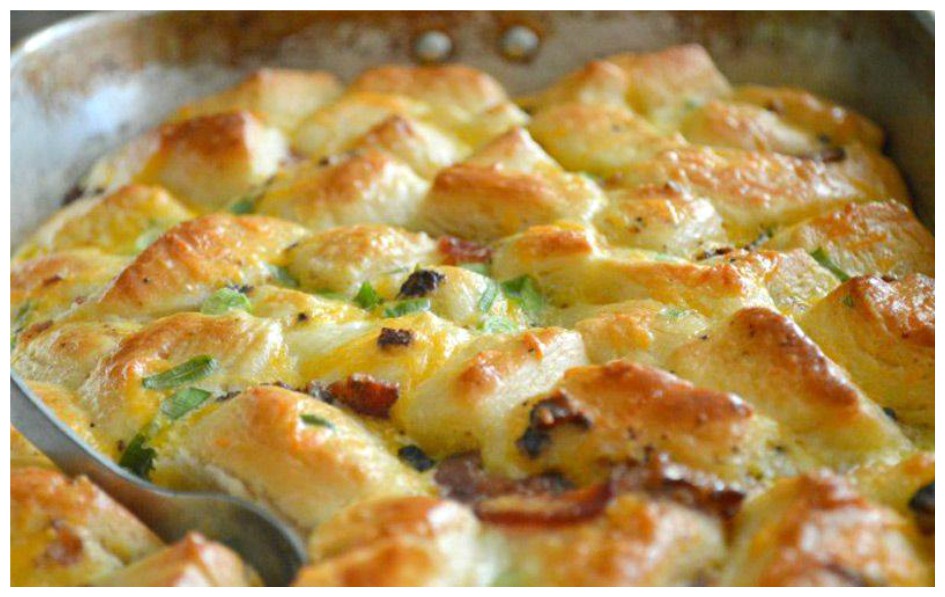 I live in Spain so some of these ingredients were hard to come by. I dressed this recipe up a little by subbing a mild Emmenthal for the American cheese, french bread cubes (with crust) for the wonder bread, and a tablespoon of dijon mustard for the dry mustard. We did indeed have the casserole for Christmas morning, and really enjoyed it!
Simple recipe with loads of flavor. I took it to a brunch and everyone complimented me on it. Even people who said they normally don’t like egg casseroles. I used sharp cheddar cheese as that is all I had, cubed ham instead of diced and cut the salt down to 1/2 tsp. I gave it 4 stars instead of 5 because it was really watery on the bottom after baking. I will make again but will probably add another egg or two.