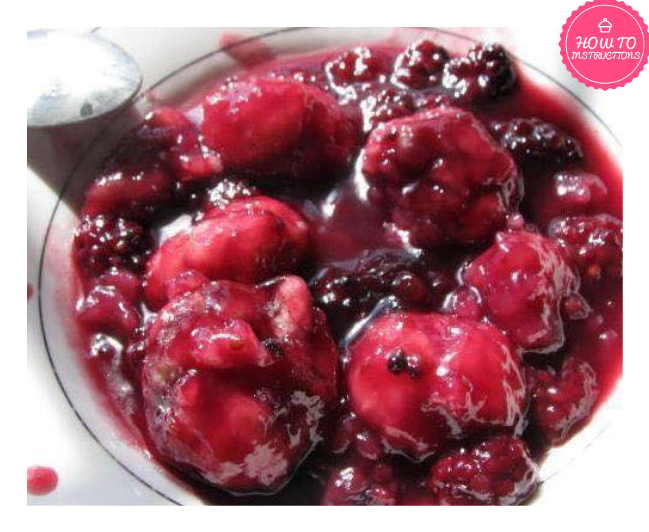 Place blackberries, sugar, water, butter, and cinnamon in a large saucepan. Cook and stir occasionally over medium heat until have started to break down and form a sauce, about 20 to 30 minutes.

Meanwhile, whisk together the flour and salt in a mixing bowl. Cut in the shortening with a knife or pastry blender until the mixture resembles coarse crumbs. Stir the egg yolk into the crumbs. Add the milk a tablespoon at a time, tossing with a fork, until the flour mixture is moistened. Do not add more milk than you need: when you squeeze a handful of the moistened pastry mixture, it should form a ball.
Divide the dough in half and shape into small balls. Some people like flat dumplings so they to roll into a flat circle and cut into strips, then cut strips into squares.

Drop dumplings (balls or strips) into the berries. Simmer the dumplings, covered, over medium heat for 15 minutes. You may push the dumplings down into the juice but do not stir until they are fully cooked or they will clump together. 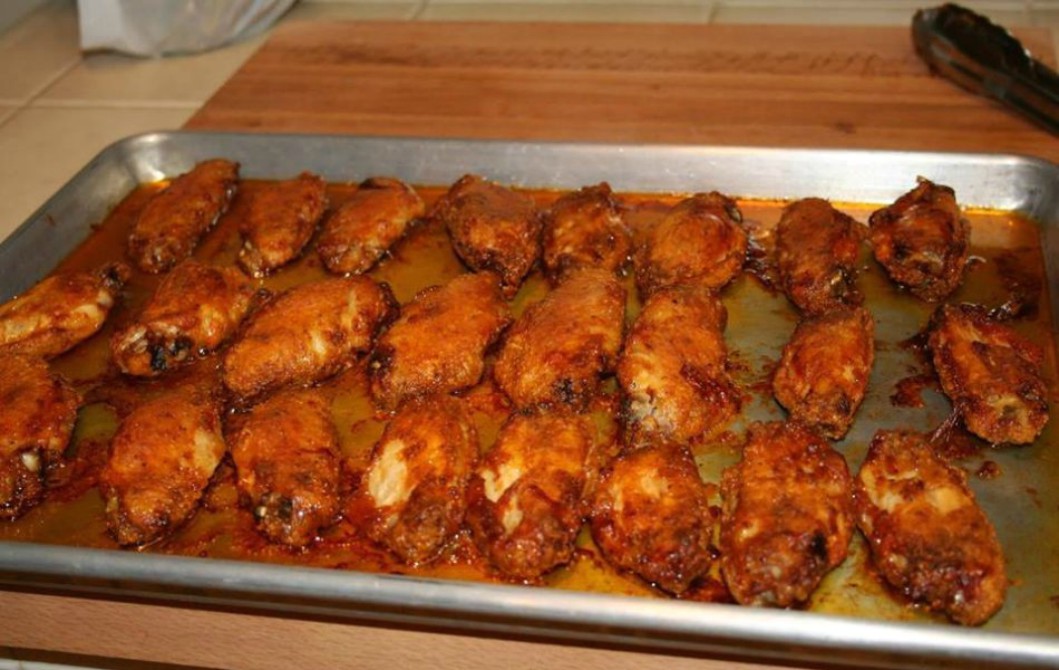 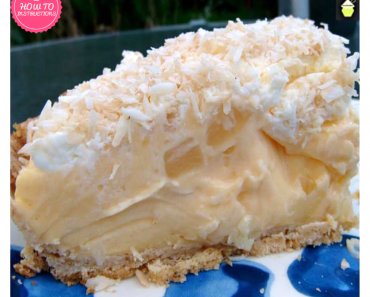 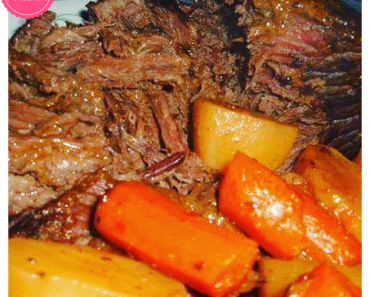 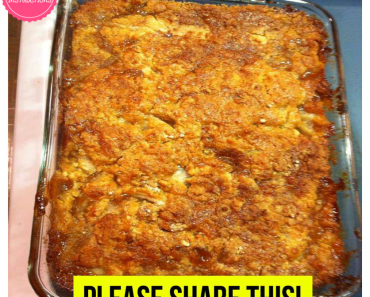 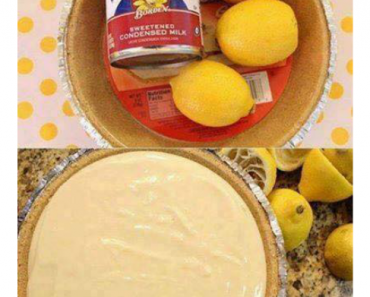 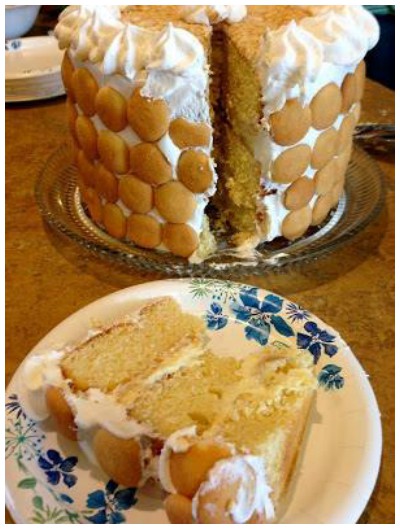