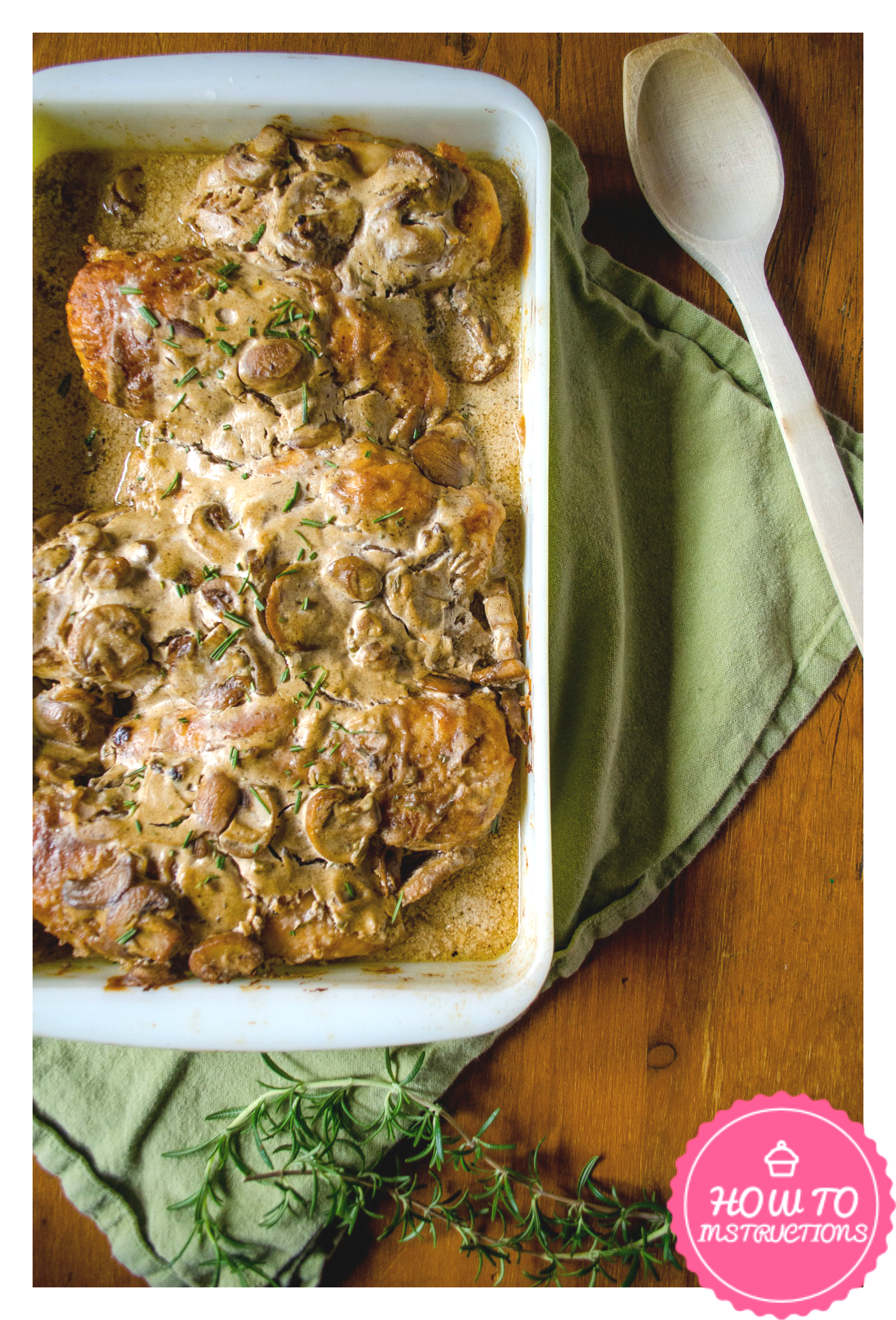 I found the recipe in a box of old handwritten recipe cards. There are some gems in there, but there are a lot – A LOT – of baked chicken casserole dishes. You know, the ones that involve a can of condensed whatever soup? But this baked chicken dish used real ingredients and looked rather delicious so I put it at the top of the stack to try. I’ve been cooking my way through some of the recipes, I call it the Recipe Tin Project.
Compared to some of the other cards in the box, this one is illustrated rather simply. (There’s one card that’s bright orange and looks like a giant chicken with lines across its body where the recipe is written.) Most of the other cards list out ingredients and steps in bulleted form, but this one has flowing handwriting that incorporates the ingredients into the instructions, almost like a little recipe story. In the printable recipe below though, I’ve included an ingredients list and step-by-step instructions for ease of use.
It’s a simple and rustic dish. You coat some chicken in flour and brown it before making up a quick pan sauce that the chicken will then bake in. And that sauce is gooood. Miriam notes to “serve with rice or noodles,” and she’s right, a carby bed to soak up that sauce is a really good plan. The dish is kind of like a baked chicken stroganoff, but the rosemary adds a nice earthy component and the white wine brightens it up a bit. I loved it.
I think when the card was written, boneless skinless chicken breasts weren’t the de-facto poultry choice for recipes, so the original baking time is lengthy. While bone-in skin-on chicken breasts tend to impart more flavor, if you wanted to use boneless skinless breasts they’ll work just fine here. You’ll just want to adjust baking time to ensure they don’t dry out, more like 30-40 minutes.

Preheat oven to 350°F.
Dredge (or shake) chicken in flour and season with salt and pepper.
Melt butter in a large skillet over medium-high heat and brown chicken on both sides. Arrange browned chicken in a large baking dish in one layer.
In the same pan where chicken was browned, reduce fat to 2 tablespoons and reduce heat to medium. Add sliced mushrooms and cook slightly, 3-5 minutes. Add sour cream, white wine, and rosemary, and stir to combine.
Pour sour cream sauce over chicken, cover dish with foil and bake until chicken is cooked through, about 1 1/4 hour for bone-in chicken, 30-40 minutes for boneless chicken. Serve with rice or noodles. Enjoy! 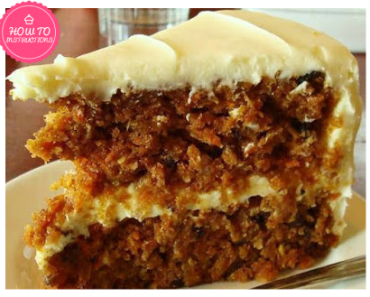 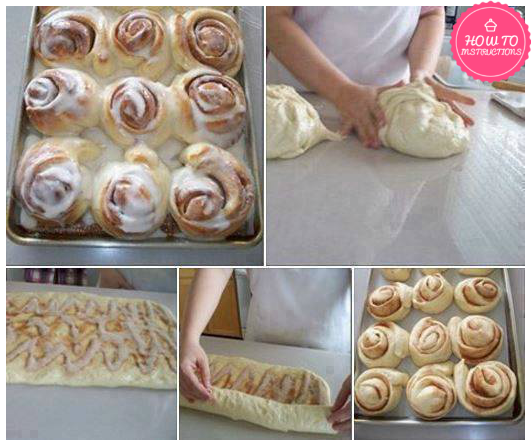 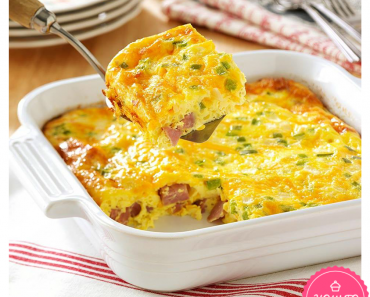 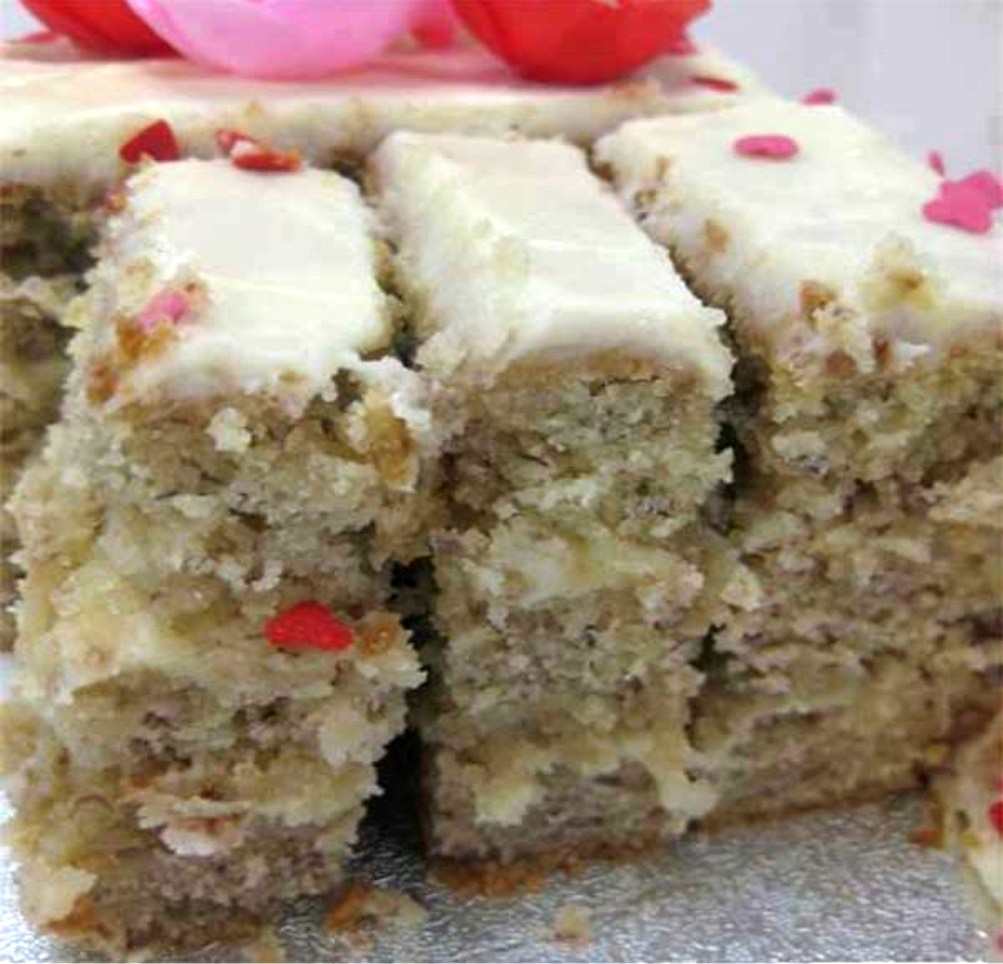 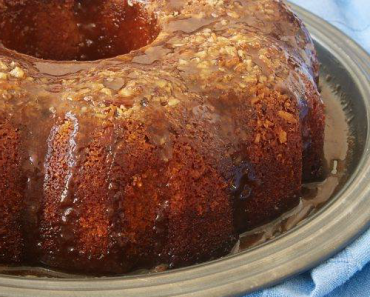 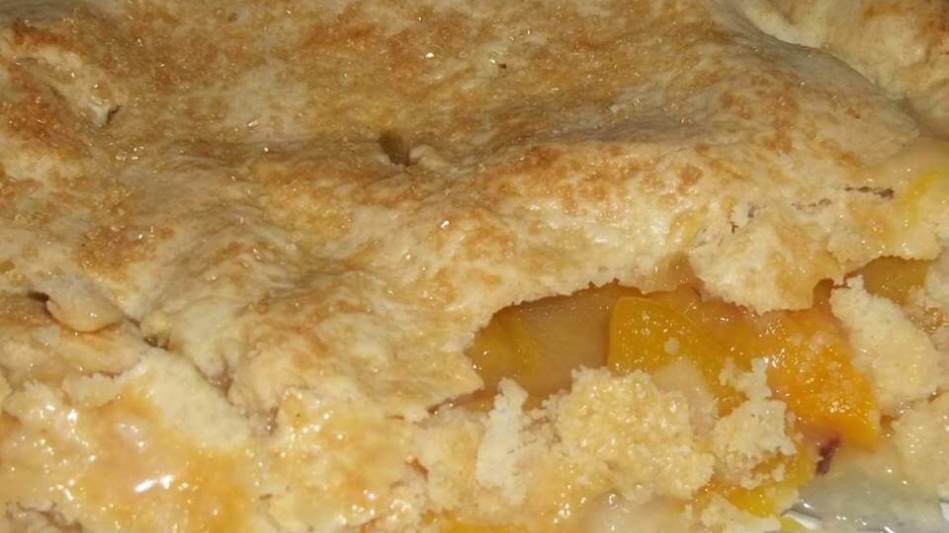