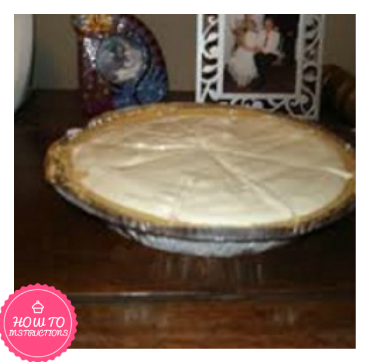 Directions
Preheat over to 350°
For the Pie Crust
In a medium mixing bowl, combined all ingredients and whisk together until well combined.
Press graham cracker crumbs into deep dish pie dish and make sure to go up the sides.
Bake for 10-12 minutes. Remove from oven and let cool.

For the Creamy Pie
In a small mixing bowl, combined evaporated milk and pudding mix.
Beat on low speed for 2 minutes (mixture will be thick).
In a medium mixing bowl, beat cream cheese until light and fluffy, about 3 minutes.
Gradually beat in lemonade concentrate.
Gradually beat in pudding mixture.
Pour mixture into cooled graham cracker crust, or into a pre-made graham cracker pie crust.
Cover and refrigerate for at least 4 hours. 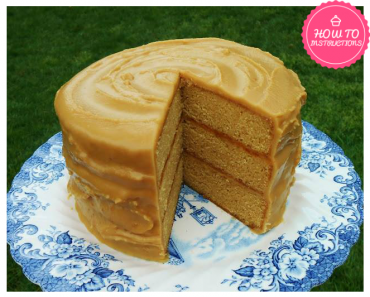 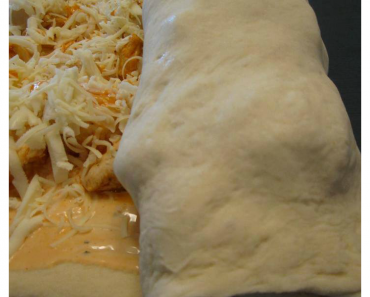 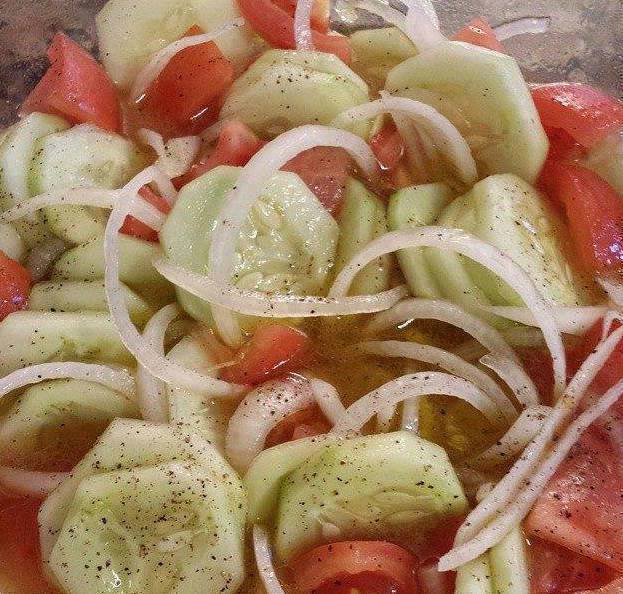 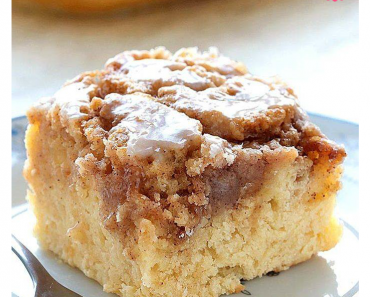 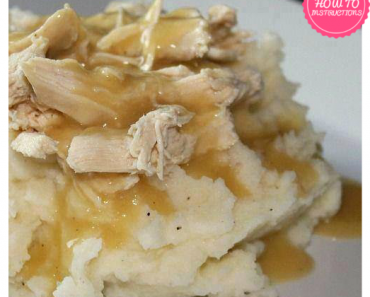 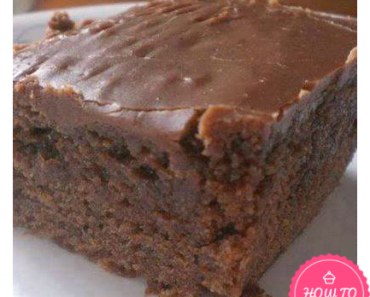