Melissa McCarthy is known for playing bubbly characters in movies like Bridesmaids, Tammy and The Heat. However, for her latest project, she is pulling out something we have never seen before: the actress has managed to lose a whooping 75 lbs!

The weight loss comes as a transformation for her role in the latest biographical drama, Can You Ever Forgive Me? 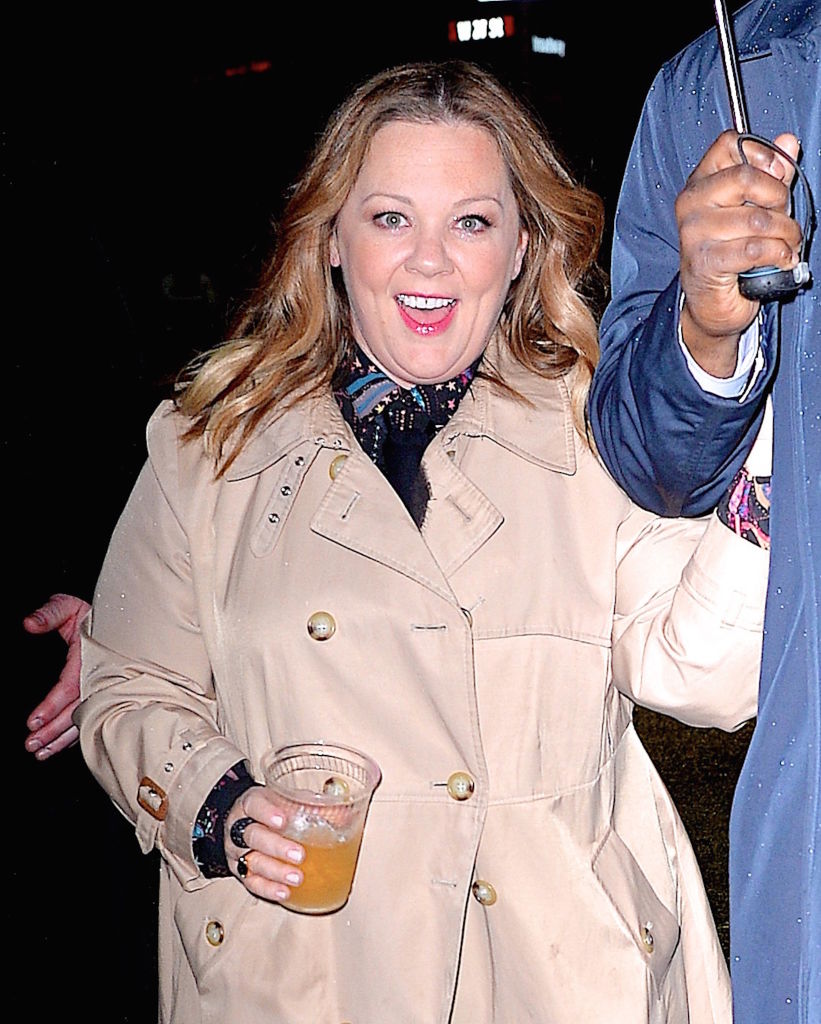 The actress has been on a journey to lose weight for quite some time now. Despite the huge amount of weight she has shed, she decided to transform herself in a slow and a healthy pace. McCarthy also claimed that her weight will fluctuate forever, and she is not obsessed with being incredibly thin. 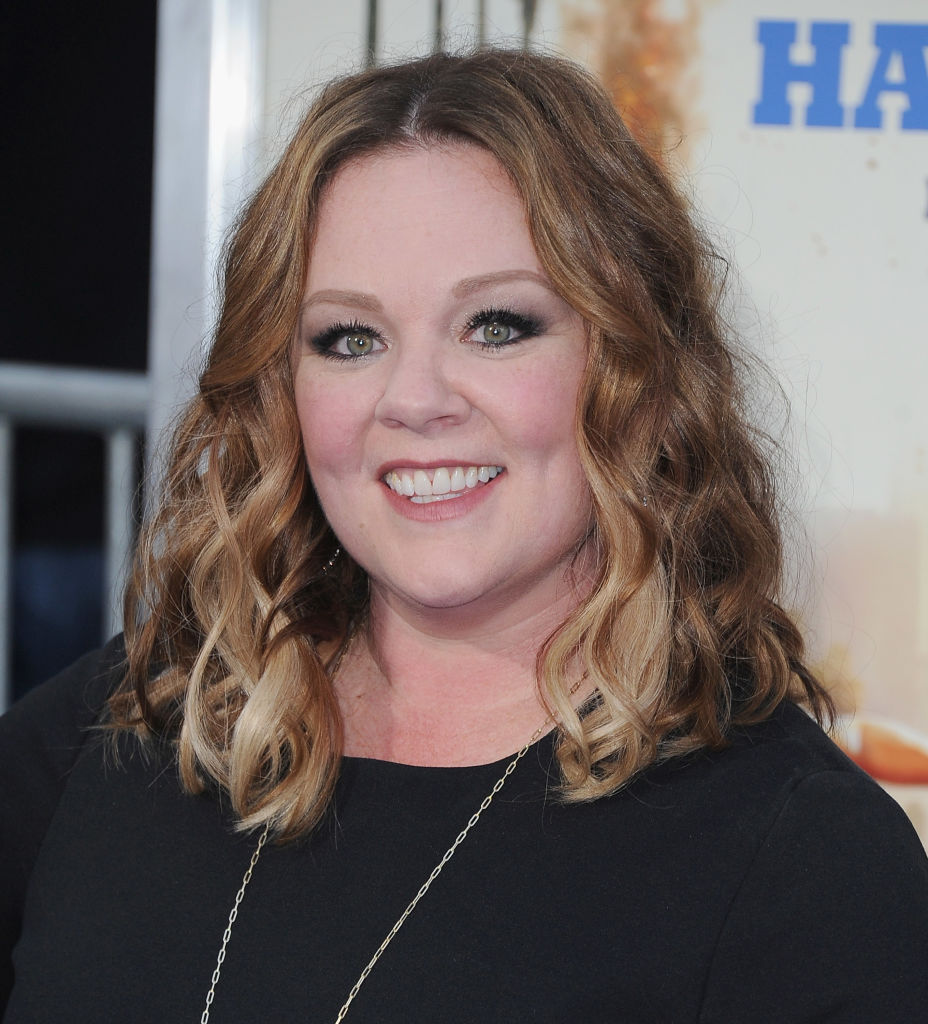 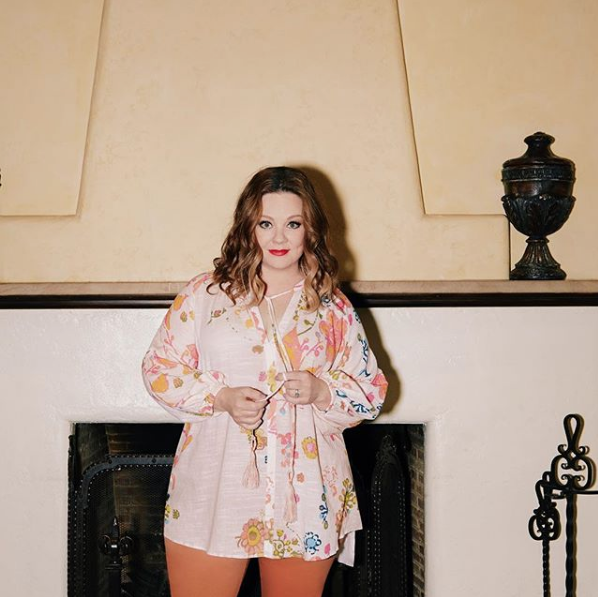 She explained that a perfect figure is just a myth and said, “I know some of those women in those magazines, who get called perfect or whose butt is supposedly better, and often they don’t even look like that in person. 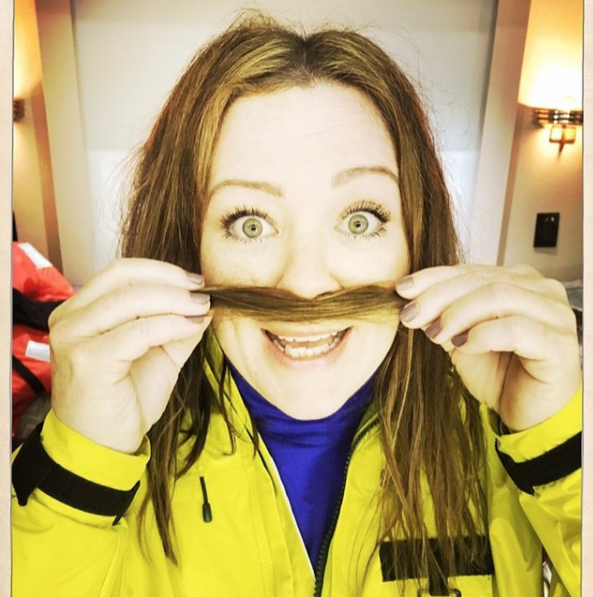 Talking to Refinery29, the actress said, “I’ll be up, I’ll be down, probably for the rest of my life. The thing is, if that is the most interesting thing about me, I need to go have a lavender farm in Minnesota and give this up.”

“If I, off the top of my head, name 20 of the most amazing women in my life, it’s all shapes, sizes, ages, colours, jobs. I can only go off my reality. What people pass off as ‘normal’, I just have to keep in my head that it’s bullshit,” she added. 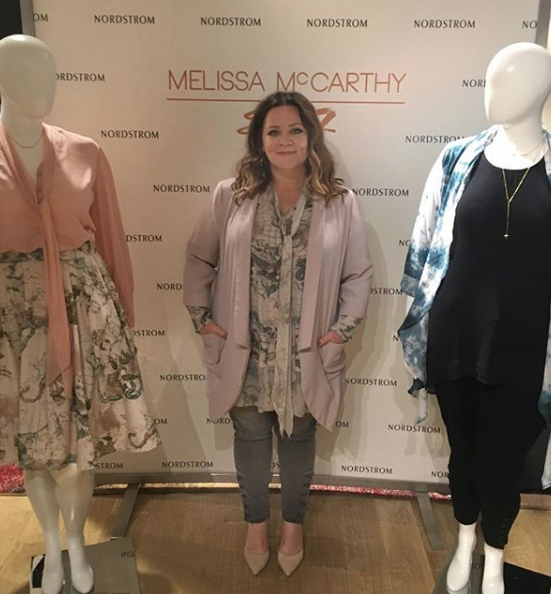 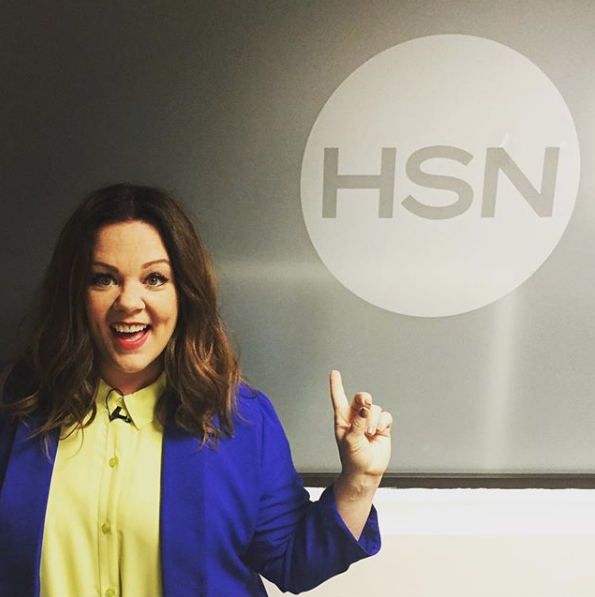 Melissa surely is a multi-talented entertainer; she writes, produces, and stars in top class Hollywood comedies, and is now all set to try something totally different.

For her new movie, Melissa will be playing the role of author turned literary falsifier, Lee Israel, who wrote biographies of influential women like Katharine Hepburn and Estee Lauder in the 60s-80s. 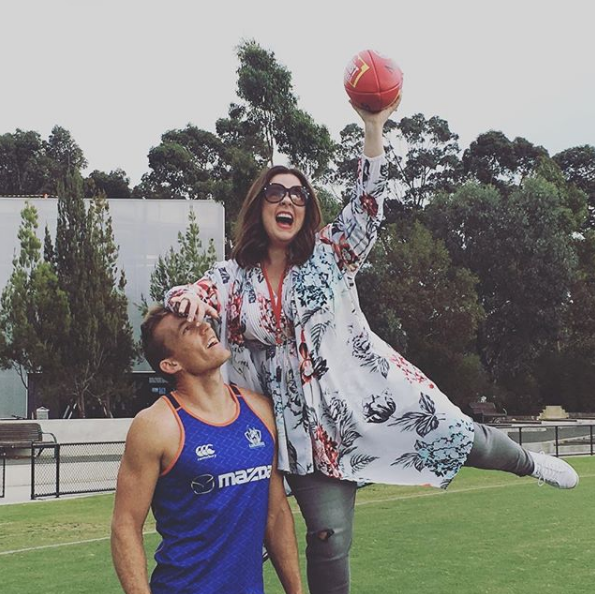 The movie portrays the story of the down-and-out writer and is completely different from Melissa’s previous projects. Once Israel’s profession dries up in the early 90s, she chooses to indulge in crime. While she struggles to make a handsome earning, unable to pay rents, she starts to sell forged letters apparently written by renowned writers, playwrights and actors. Her decision doesn’t end up well. 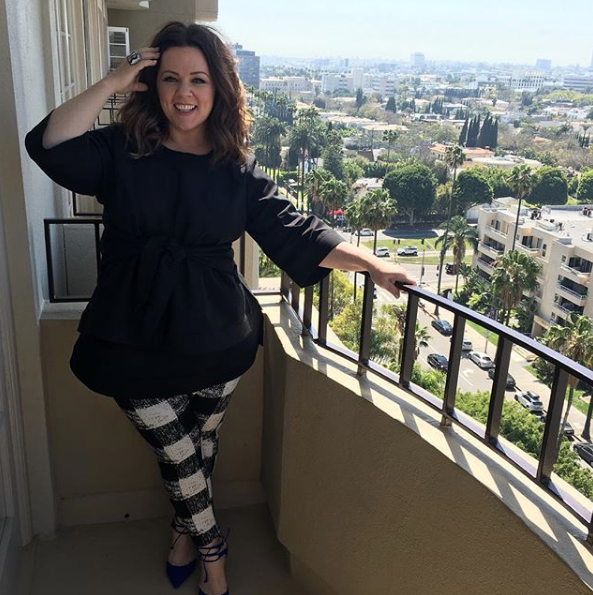 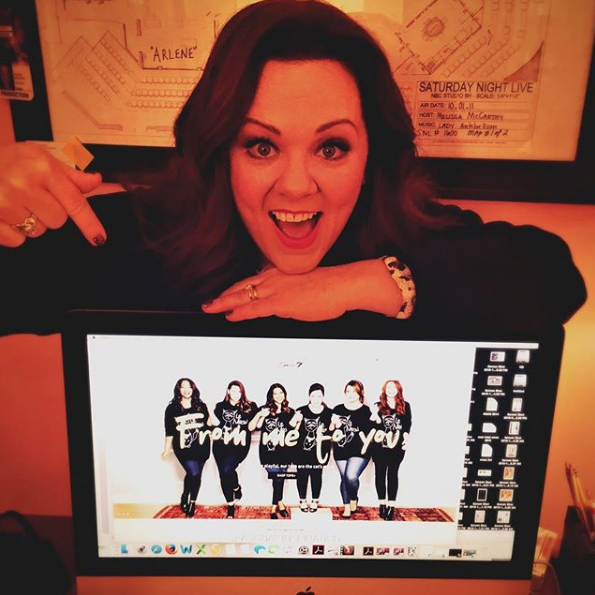 Fairplay to Melissa McCarthy for losing an incredible amount of weight to fit in the role for a movie. It shows her dedication towards her profession. 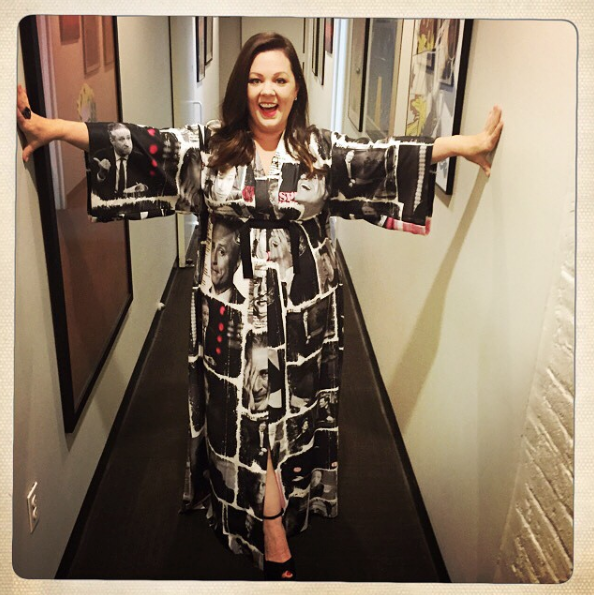 The movie is set to be released in October this year.