A woman in the stands at a local high school football game in Georgia comforted a young boy she had never met — and the story is warming hearts around the world. 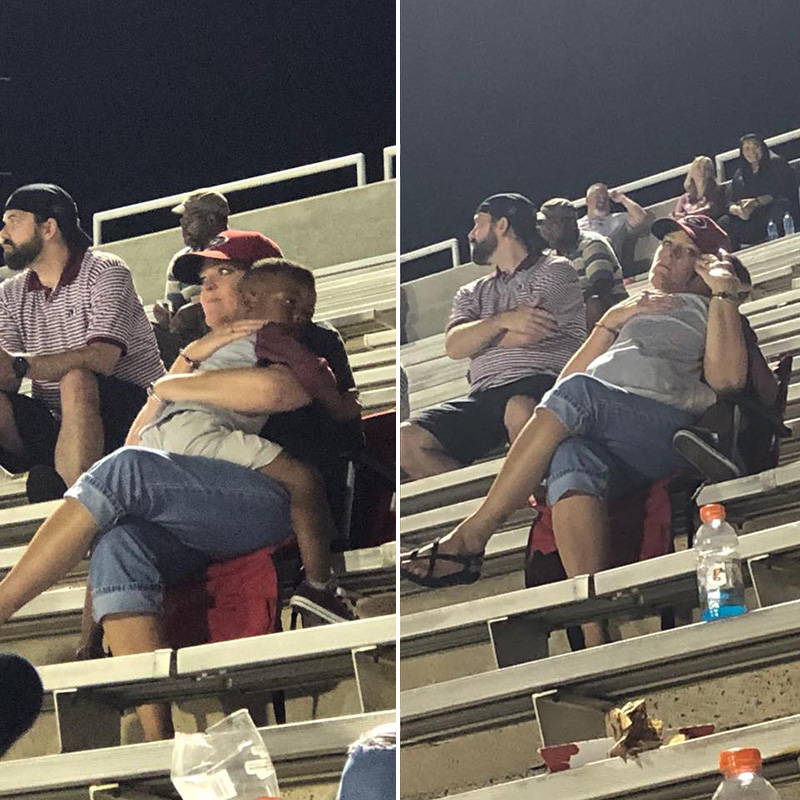 Little Isaiah approached the woman and the pair had an immediate connection. The boy’s aunt, Star Balloon-Bradley, shared the photos and heartwarming story on Facebook.

This is what she wrote:

“I don’t know who this lady is but if you know her tell her she’s awesome. Isaiah walked up to this lady at our last home game two weeks ago. He sat on her lap and they were talking like they knew each other. It lasted no more than 20 mins.

However, she left right after halftime to meet up with her little girl. Fast forward to tonight…not long after we sat down at the game Isaiah spotted her. She waved at him and he made his way up to her. I thought their interaction would be the same as last time but I was wrong. Isaiah walked right up to her smiling, crawled in her lap and laid his head down on her shoulder. She welcomed him with open arms.

This lady patted and rocked Isaiah to sleep like she had given birth to him. It was the sweetest!! We asked her if she wanted us to get him but she kept telling us she (and he) was fine!! Isaiah and this lady has NEVER met before other than those 20 mins at a game 2 weeks ago. I told her tonight that I am so sorry and I don’t know why he keeps bothering her. She replied he’s no bother and to not say that again. She said he was her new friend. She then went on to say she only has one child who is 15 and moments like this are priceless!!!

With all of the racial tension that’s going on I’m glad to see the pictures like these because it goes to show color don’t matter to a lot of people. It really don’t!! Arguing over stuff as such makes us miss the simple pleasures in life. I hate I didn’t get her name but I will next game because I’m sure Isaiah will make his way back to her. I love her and don’t know her!”

“We found out who she is. Her name is Mrs. Angela. She’s such a sweet lady y’all! It’s awesome how God connects people together for whatever reason!” 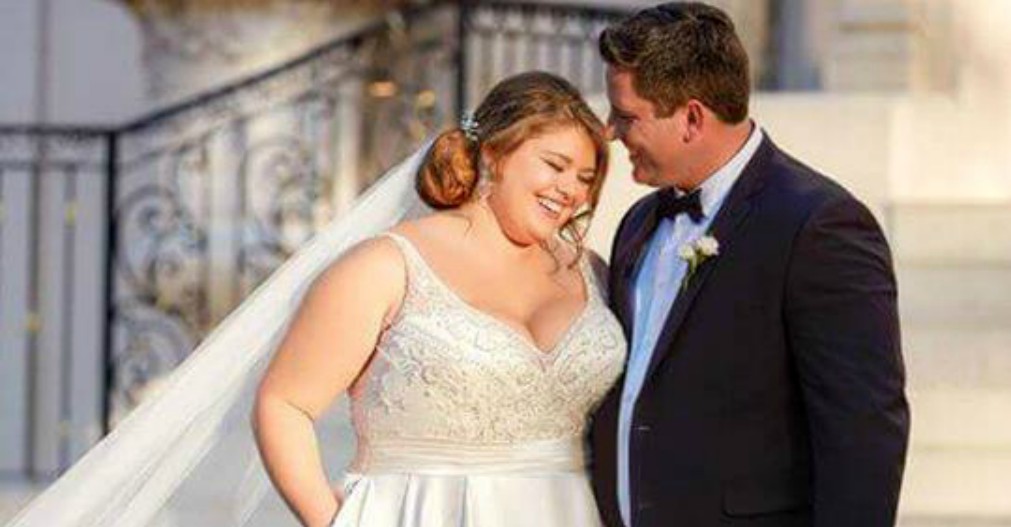 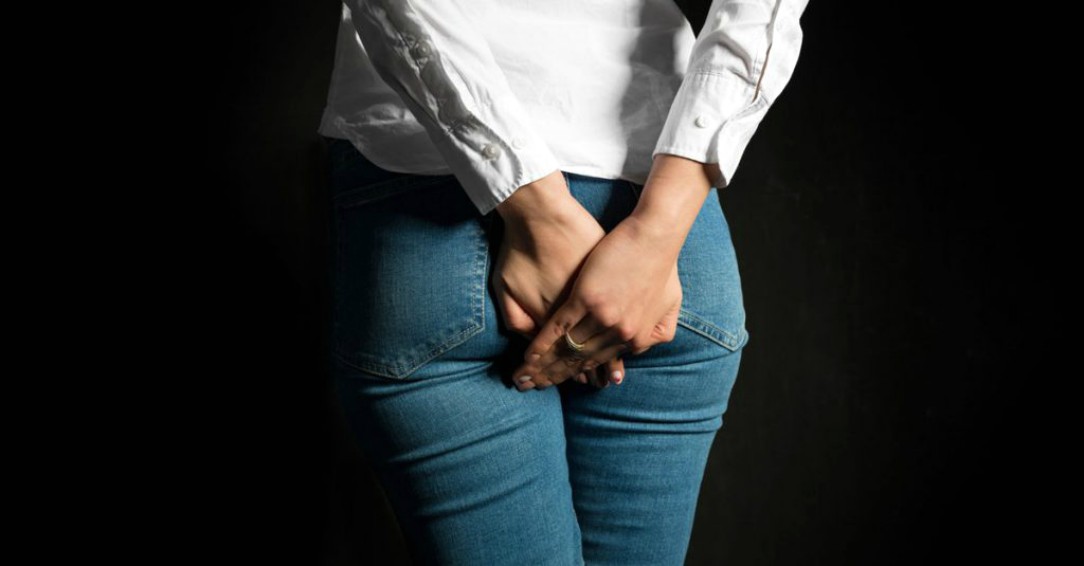 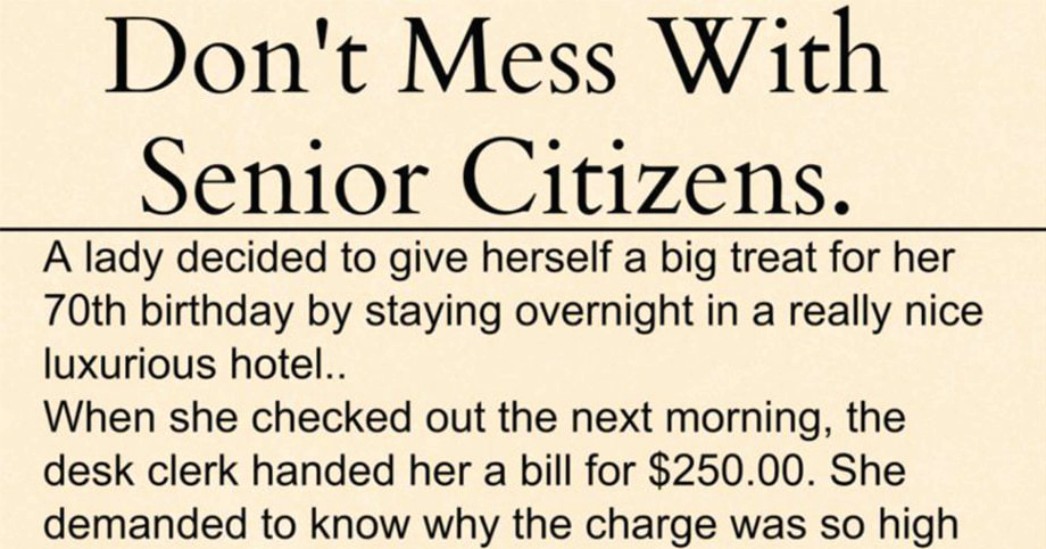 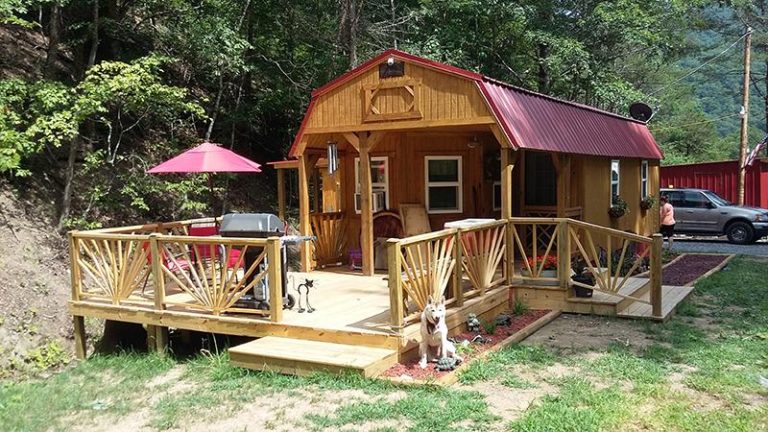 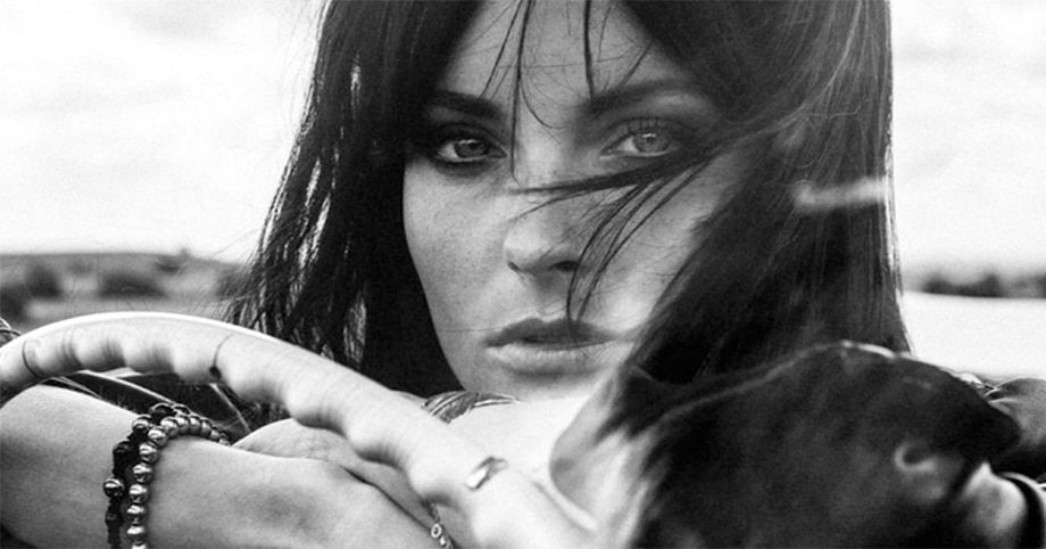 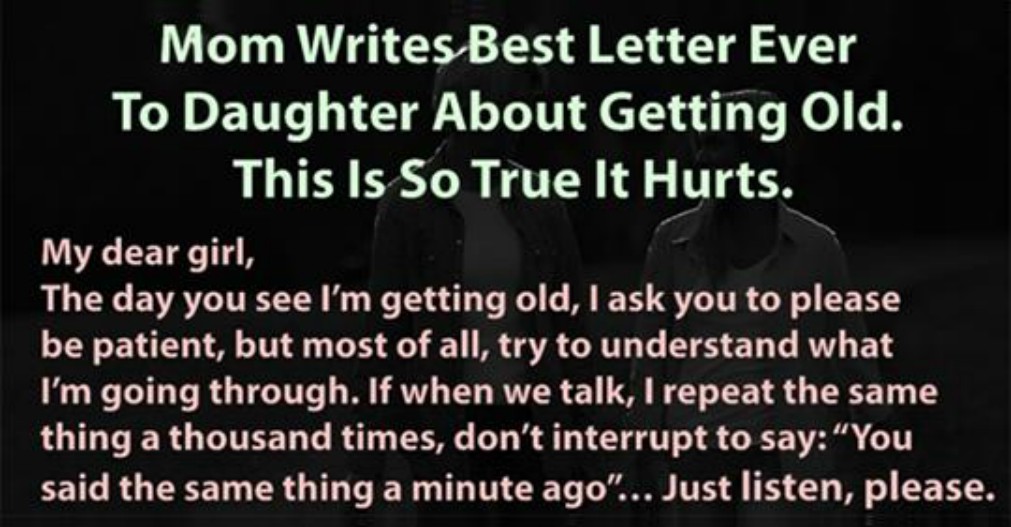